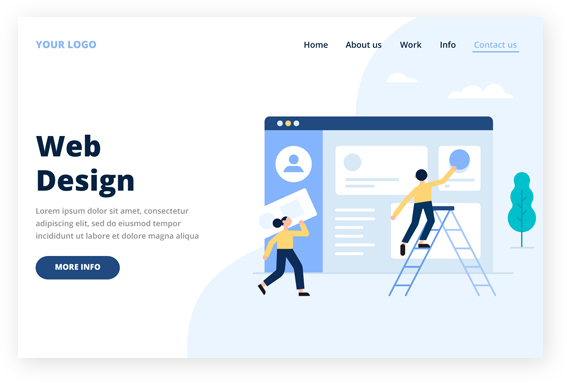 Last Friday, Barry Schwartz posted his most popular photos from Flickr according to his Flickr Stats, and requested that other people with Pro accounts do the same… so here goes.

Most Popular by Impressions 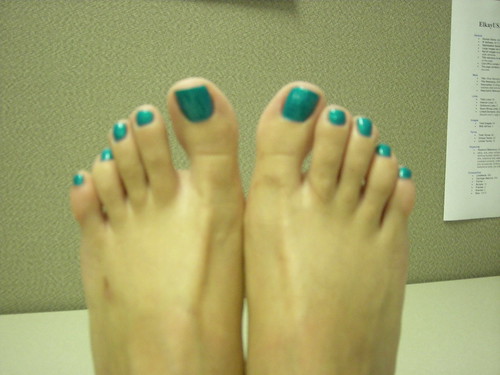 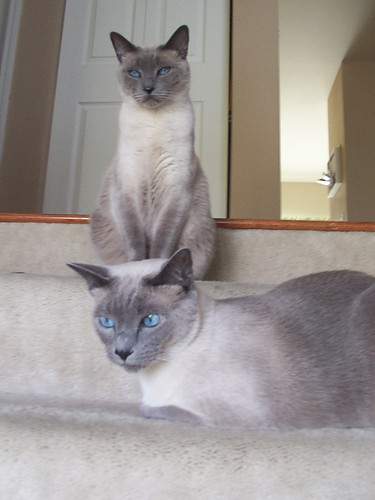 3. The Spa at Green Valley Ranch and Resort: 229 views 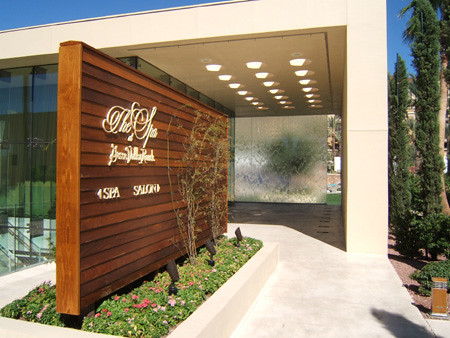 Most Popular by Favorites

Barry Schwartz in the Press Room 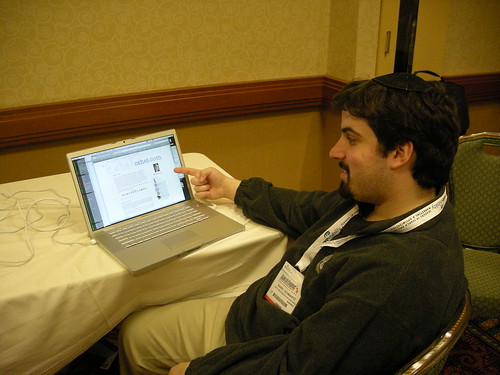 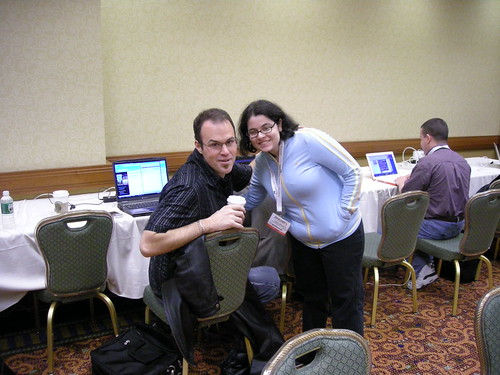 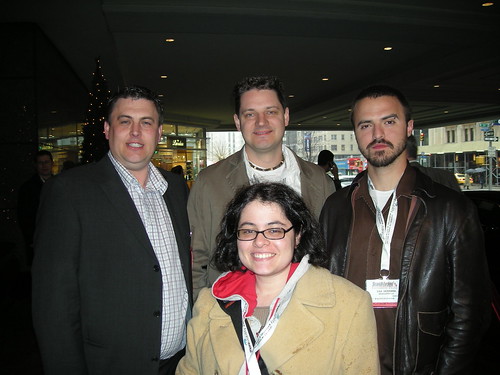 As an aside, I vaguely wonder if there exists a photo of Dax in which he IS NOT doing the arched Elvis eyebrow thing

Most Popular by Comments

So like, which nametag is right? (Starring Rebecca Kelley) 3 comments 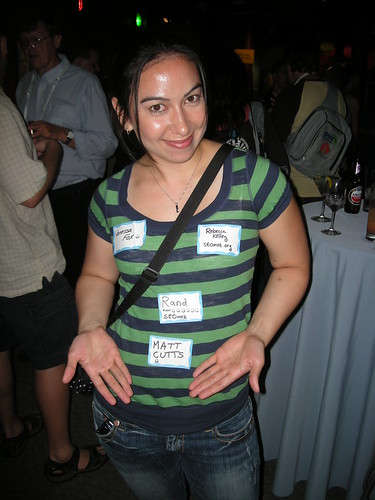 The MadHat and the guy who can explain SEO (Brian Chappelle): 2 comments 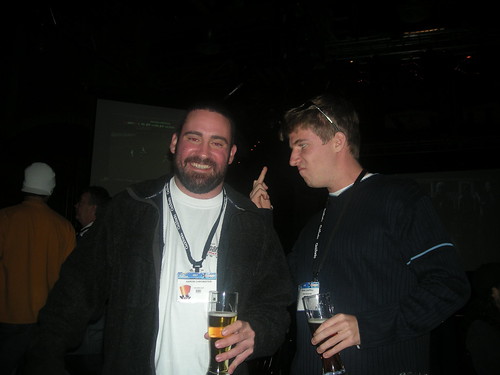 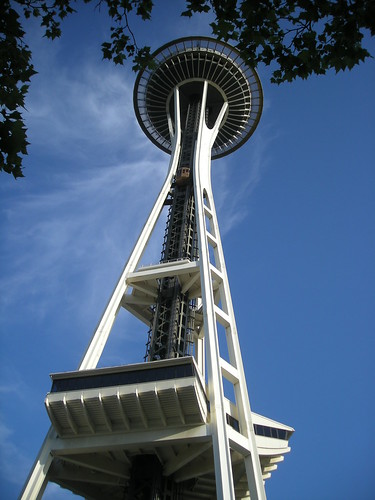 I know Barry didn’t tag anyone because he didn’t know who had/had not a Flickr Pro acct; however, I know Rhea has one, so I’m tagging her, and I’m also acknowledging I still have an unanswered tag from her that I need to tend to.

5 thoughts on “My Most Popular Photos”