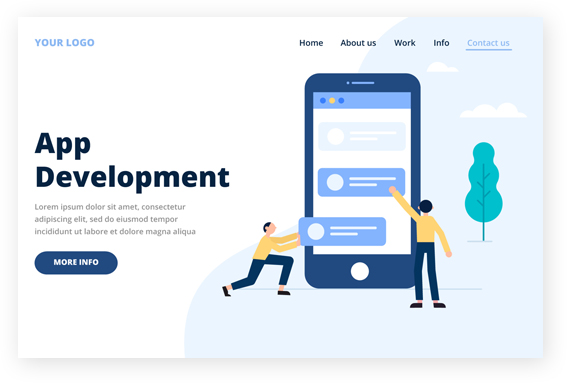 Okay, this is a really coarse summary of this article because I’m not terribly familiar with the scandal in question… here goes:

There’s apparently some big financial scandal going on in Paris. According to a story that appeared today on FT.com, the police searched a broker’s desk, confiscated his computer and detained him… because he’s listed as a friend of a co-worker (Jérôme Kerviel, CFA — guy at the center of the scandal) on Facebook.

Mr Zabraniecki is understood to work as a cash equities broker at SG Securities, part of the corporate investment division, executing trades for the equities derivatives desk, where Jérôme Kerviel, the man at the centre of the scandal, worked.

Police also searched Mr Zabraniecki’s desk and confiscated his computer and some documents.

Note to self: Be a little more picky about which friend requests I accept from now on.

Since when is it relevant to report when people are friends on Facebook? I suppose it is relevant when it’s really the only incriminating thing the police could use as an excuse to go searching your place of business and arresting you… which begs the question… since when does being friends on Facebook equal guilt by association?

I mean, if I’m friended by someone who gets popped in California for carrying a personal consumption quantity of weed in his car, does our Facebook association then give the police probable cause to come to Illinois and search my car and home?

3 thoughts on “Friends on Facebook equals guilt by association?”

Recap of the May 9th Rush Hour